Alex and Kevin Hawman are young, but they can remember a time before advanced irrigation technology changed the way growers irrigate. “I remember back in the day when pivots had to be run from going to the center, driving all the way in, banging across all the tire tracks,” Kevin said.

The two brothers rely on technology to boost efficiencies on Hawman Farms near Hermiston, OR. “Technology is very important to our operation,” Alex said. “One guy can run the farm now using his phone or tablet, from the river station all the way up to the pivots.”

“I’m not sure how the older generation did it without the tech that we have today,” Kevin said. “Valley® technology has dramatically changed a lot, in a good way.” 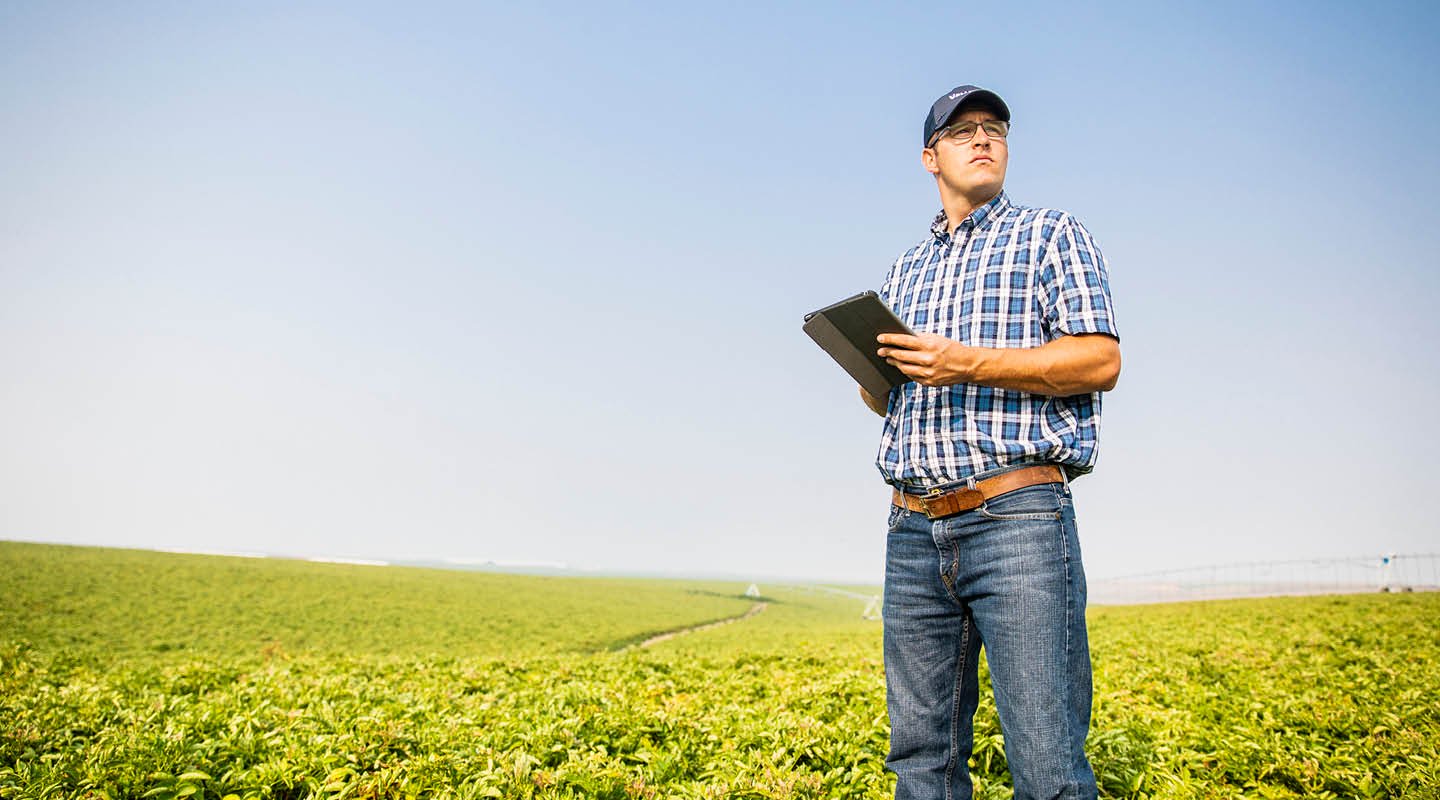 Valley irrigation technology continues to improve the operations at Hawman Farms for Alex (above) and his brother Kevin.

The farm started in 1982 when their grandparents and father moved there and began growing potatoes. They acquired more land over time, and transitioned through many crops but started growing grass seed in 1995. Hawman Farms now consists of roughly 2,500 acres, all irrigated, where they cultivate seed corn, potatoes, alfalfa and watermelon, but they predominantly grow perennial rye grass seed, which they also clean on the farm.

The topography, according to Kevin, is “a little of everything: hilly and flat and everywhere in between.”

The area gets only 10-12 inches of rain a year, Alex said. “Most of the time, it’s just bone dry. If we didn’t have irrigation, we wouldn’t be farming the crops we farm here.”

Both brothers agree that the biggest challenge they face relates to accessing water. “There are more eyes watching us than in the past, and new rules coming out every year,” Kevin said. “And it’s just going to get more difficult in the future.”

“They say the population is going to double by 2050,” Alex added. “So how do we produce more without more water?”

An answer is to apply the water they can access more efficiently. One of the innovative technologies the Hawmans have utilized to help them be more effective with their irrigation is Valley Scheduling™. 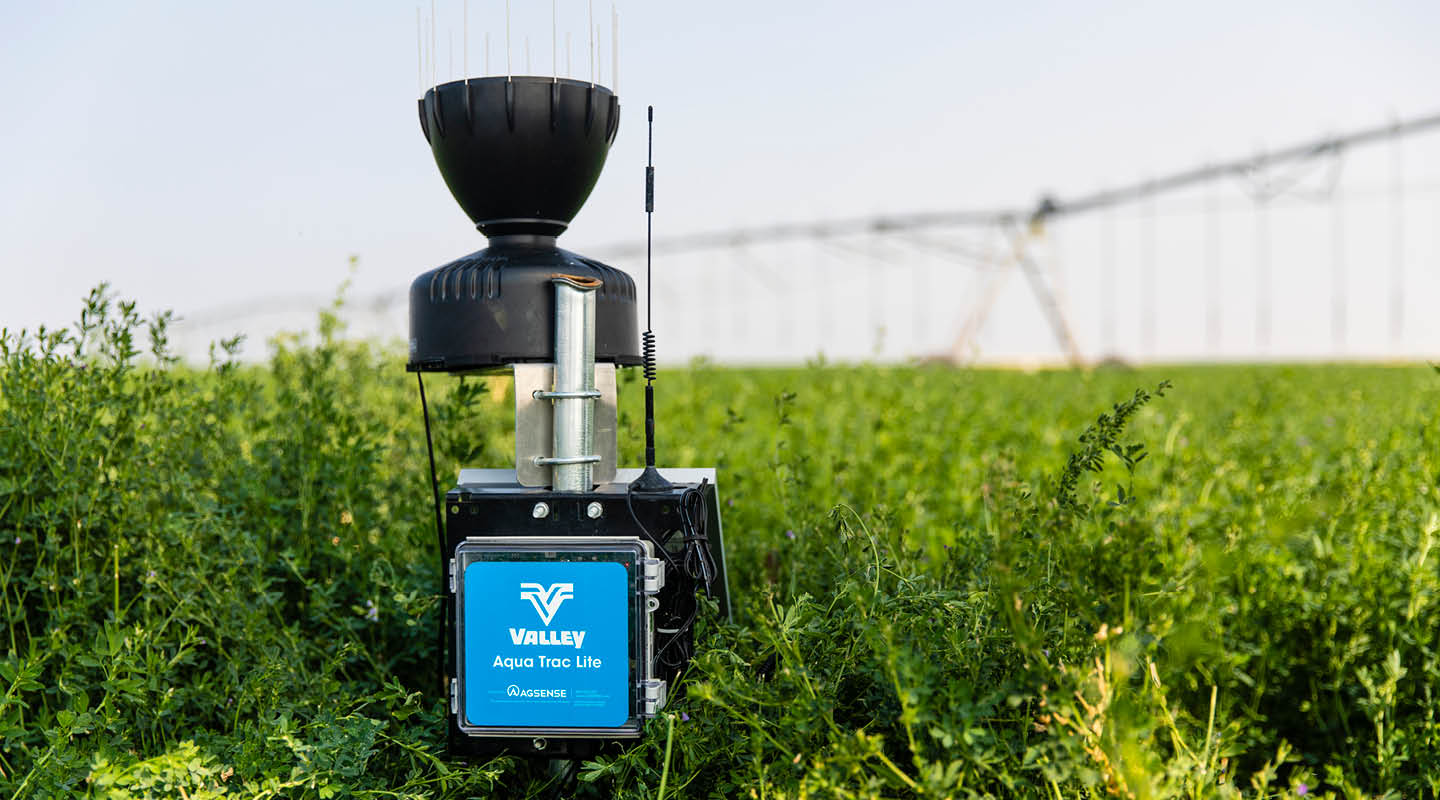 “With Valley Scheduling, we know exactly when we need to put the water down and in the correct amount,” Alex said. “Valley Scheduling has provided, I’d say, another set of eyes in the field. Instead of just one man out there checking with his soil probe, now he can refer back to the data that we’ve had and what it’s projecting that we’ll need for the field, and that’s a big plus.”

Precise data is just one benefit. “Valley Scheduling is very easy to use. It’s keeping us more organized and on point,” Alex continued. “It’s freed up people; instead of being out checking the fields, they can be doing other projects on the farm and not worry about the water. We’re not putting out more water than we need. I can refer to my phone now and check the moisture in the fields and get a plan for the days ahead.”

“In the long run, the main goal is to save water, by knowing exactly what your soil needs at the right time,” Alex said. 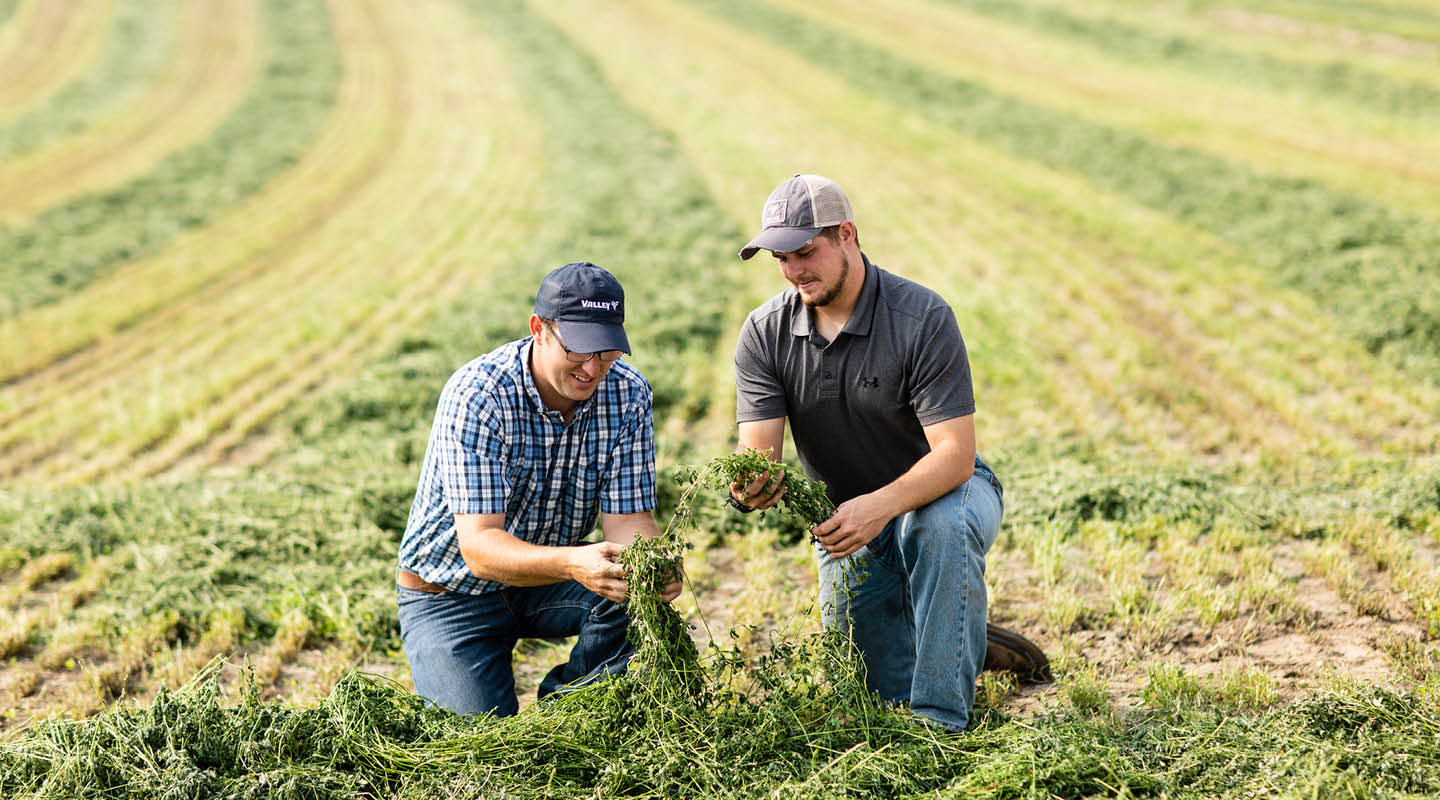 By using Valley Scheduling, the Hawmans can make decisions that will benefit their crops and save them time and water.

Kevin knows technology has come a long way, and believes that more advancements will come in the next few years. “I don’t believe my dad ever thought he would see something like [remote management] and now it’s everyday life,” he said. “We can be sitting anywhere in the world, and we can get on a phone and look at our pivots, see what’s on, see what’s not. We can sit in tractors, or sit in the house and run it all.”

Alex encourages growers to trust the benefits technology can provide. “Valley Scheduling will help you raise a better crop in the end because you’re putting on the right amount of water,” he said. “Especially if you have a limited amount of water, you can put the correct amount down, then transfer the rest of that water to another field and make it more productive.”