Recent drought in Australia, especially Queensland and New South Wales (NSW), has taken a heavy toll on agriculture and on growers in the region. Similar to the American practice of naming hurricanes and winter storms, people Down Under have started calling this extended round of drought “The Big Dry.”

According to the Bureau of Meteorology and BBC News, southern Australia has just experienced its second-driest autumn on record. Less than 10 mm (0.39 inches) of rain were recorded in NSW in July, and 23% of NSW was classified as experiencing “intense drought,” with the remainder in drought or “drought-affected.”

Craig Chandler, General Manager of TEAM Irrigation, a Valley® dealer with locations in Dubbo and Rutherford, calls the drought “devastating.” And it’s not the first drought Australia has felt during his 31 years of experience. “It was the last thing the agriculture industry needed after a succession of dry years and the ‘millennial drought’ from 2004 to 2007.”

Sean Mooney, a Water Broker with Ruralco Water, offers more perspective. “The ‘big dry’ is having a negative impact on farmers and regional communities,” and has spread into areas of NSW that usually receive higher amounts of rainfall. Local feed sources are nearly exhausted and water storage dams have had historically low inflows – only 26% of the previous record low, he says. 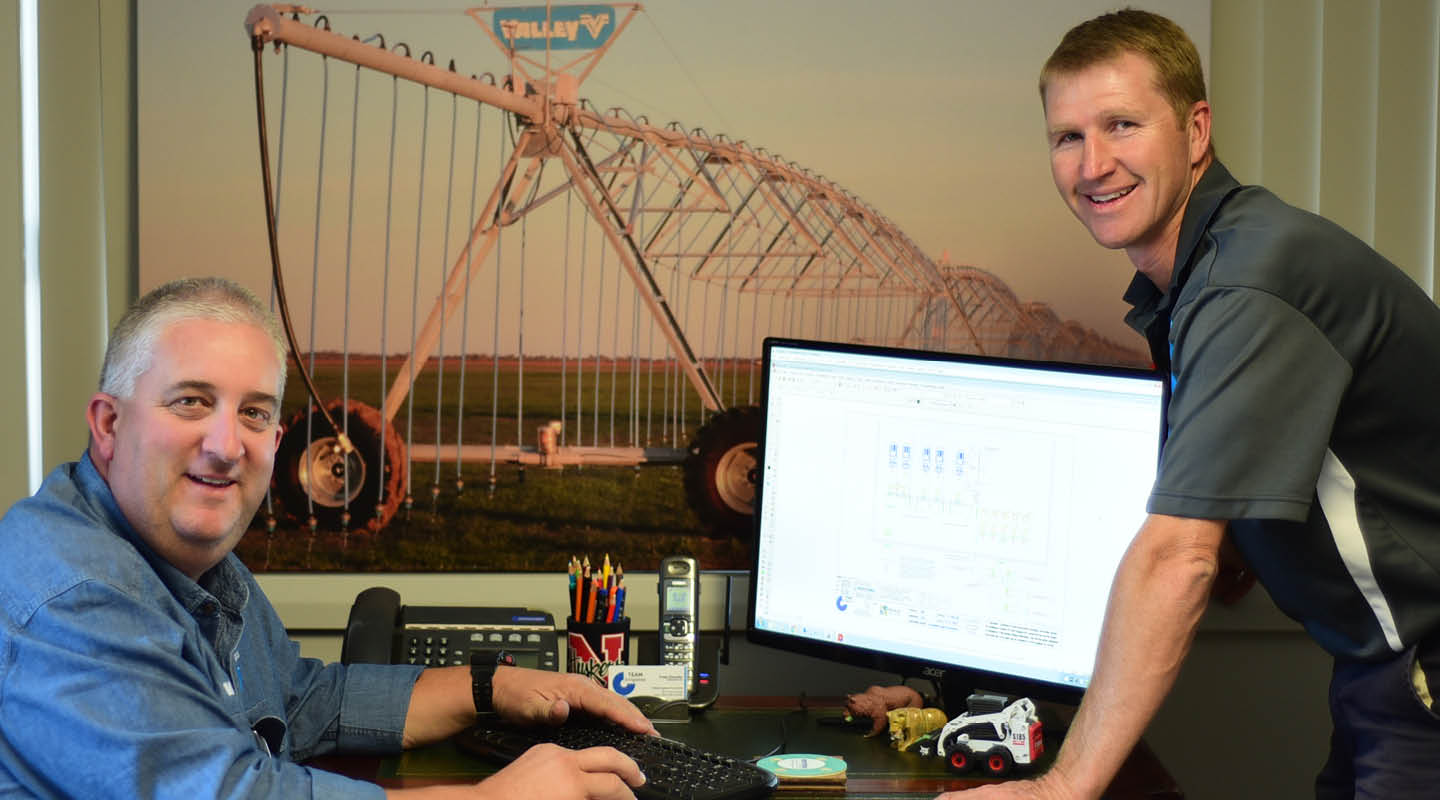 “The use of pivot and linear irrigation in times of drought capitalizes on water efficiencies through savings in evaporation and transfer losses,” Mooney says. “The cost of water has appreciated significantly in recent times, so having the ability to maximize with water utilization is paramount.”

That maximization is, in essence, what a water broker does. Mooney assists growers with developing a water strategy based on individual requirements and maintains relationships with water owners. Ruralco Water offers a variety of alternatives for water, including temporary allocation, permanent entitlement, forward allocation, entitlement lease, and lease back. 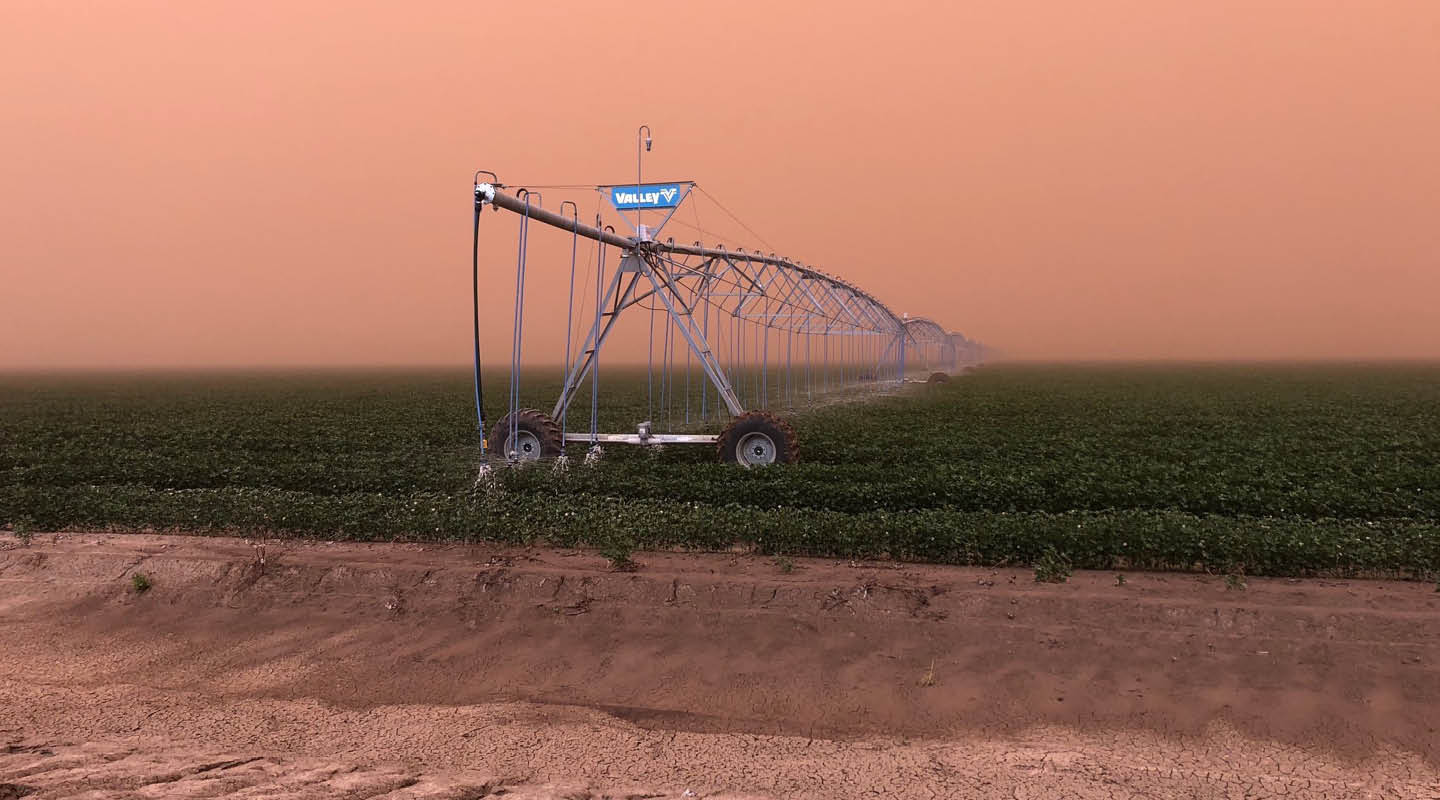 Millner says the drought has severely limited the area and diversity of crops they have been able to produce this year. They have been unable to perform any dryland cropping because their dryland areas failed even to germinate.

“Our operation has been forced to change the way we operate,” Millner explains. “We sold young cattle at lighter weights than usual and reduced breeding numbers. The drought also soaked up large amounts of hours in terms of hand-feeding our stock daily, and reduced levels of ground cover due to over-grazing.”

The drought hasn’t reduced their irrigation production, although it did change their crop rotation; they now must use more irrigated land to produce fodder.

“Pivots allow us to produce large amounts of irrigated grain and hay so we always have feed at hand – although the drought has all but depleted our plentiful reserves,” Millner says. “We planned on having more than enough for one year – but it has been an extremely long dry spell.” 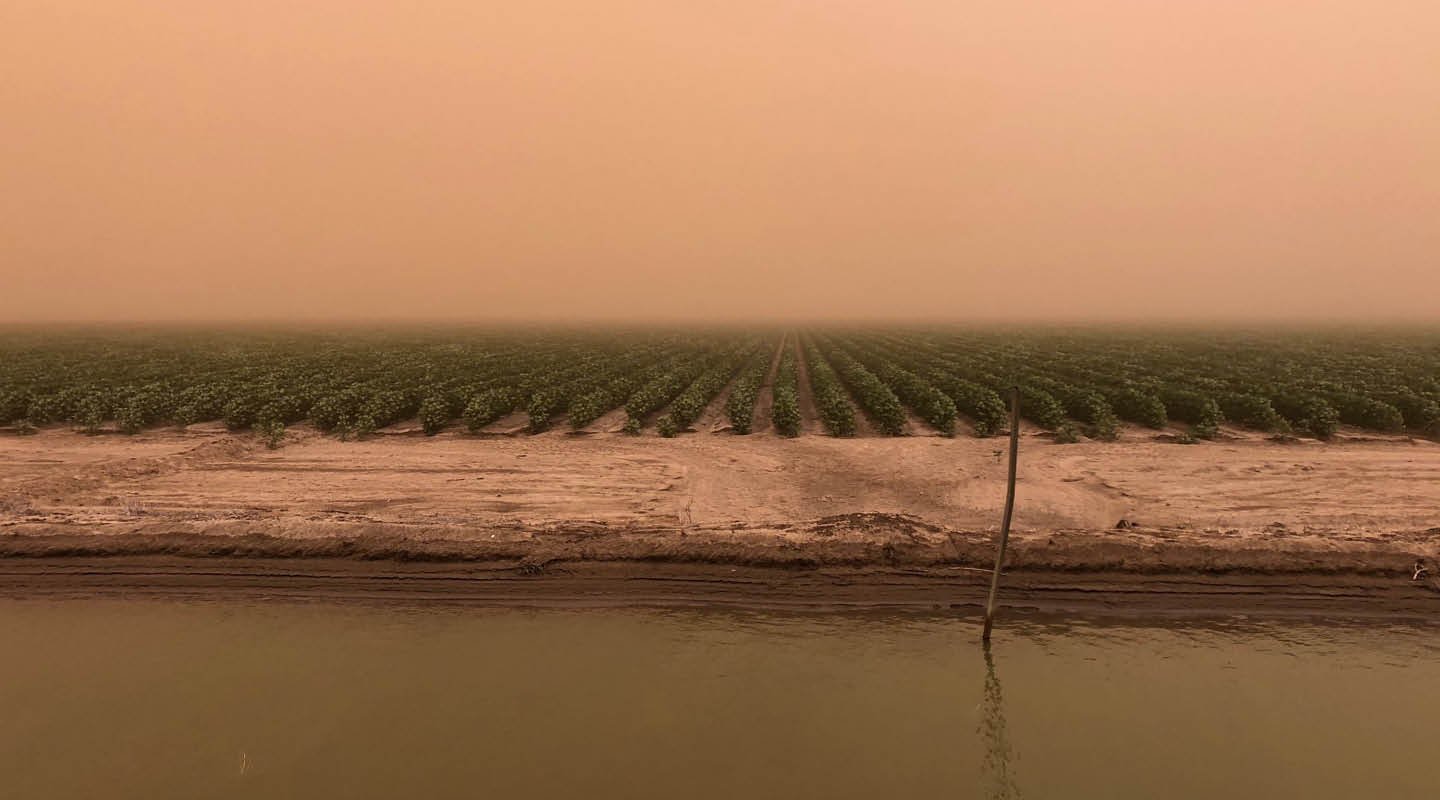 Along with rising prices for inputs (mainly electricity), Millner says access to water is the main challenge growers face. “Consecutive years of below- average rainfall have limited the amount of water irrigators can use in our valley.”

He adds that TEAM Irrigation and Valley have helped us in various ways, “mainly with the reliable service and repairs of our irrigators,” Millner says. “They keep on helping to make irrigating more efficient, and happily show me new technologies to improve my operation.”

“Valley products are reliable and strong, so we have peace of mind there.”

“With little or no substantial rainfall for two years, 2018 could be the driest year since records began for many areas,” Chandler said. “Business across many areas will be affected short- and long-term, as cash flow has diminished or dried up on many farms.”

He realizes his dealership has an important role to play in helping growers overcome dry conditions as much as possible, offering tangible, field-level drought solutions to improve water efficiency. Some of the methods TEAM Irrigation suggests to help to combat drought are:

Since its founding in 2003, TEAM Irrigation had been a competitive brand’s dealership, but changed to Valley in 2015. Chandler says that move could have backfired, but they “saw Valley as the top of the tree as far as product quality, support, marketing and service, in Australia, internationally and from the home base in the USA.”

Communication and strong relationships with their clients eased them all through the transition. Chandler credits his well-trained staff with professional service that keeps clients operating both during and after hours. “They know their jobs, and complete repairs correctly the first time, with Valley Genuine Parts.”

The other role he and his staff can play in helping growers with solutions for drought is psychological. “It will rain one day,” he reminds people. “So we keep everyone motivated and look after the needs of our clients.”