In some areas, growers are battling declining water quality. In other areas, corrosive water has been a way of life for years. Some farmers have opportunities to pump wastewater or effluent water. And in other cases, growers run corrosive chemicals through their center pivots.

All of these scenarios can be hard on pivots, causing rust in the pipes and leading to a shorter lifespan for your investment. That corrosion can also result in growers spending precious time in the field, checking sprinklers and cleaning them out when they’re clogged. That’s why more and more irrigators are installing or re-piping with PolySpan®.

PolySpan is a polyethylene liner installed inside the span pipe. Made in the USA, PolySpan offers proven strength in the field, with premium protection against corrosion, minimal pressure loss and no leaks – and it has an industry-leading warranty. It can add years of life to pivots while keeping irrigation sprinklers free from rust particles, even under the harshest conditions. 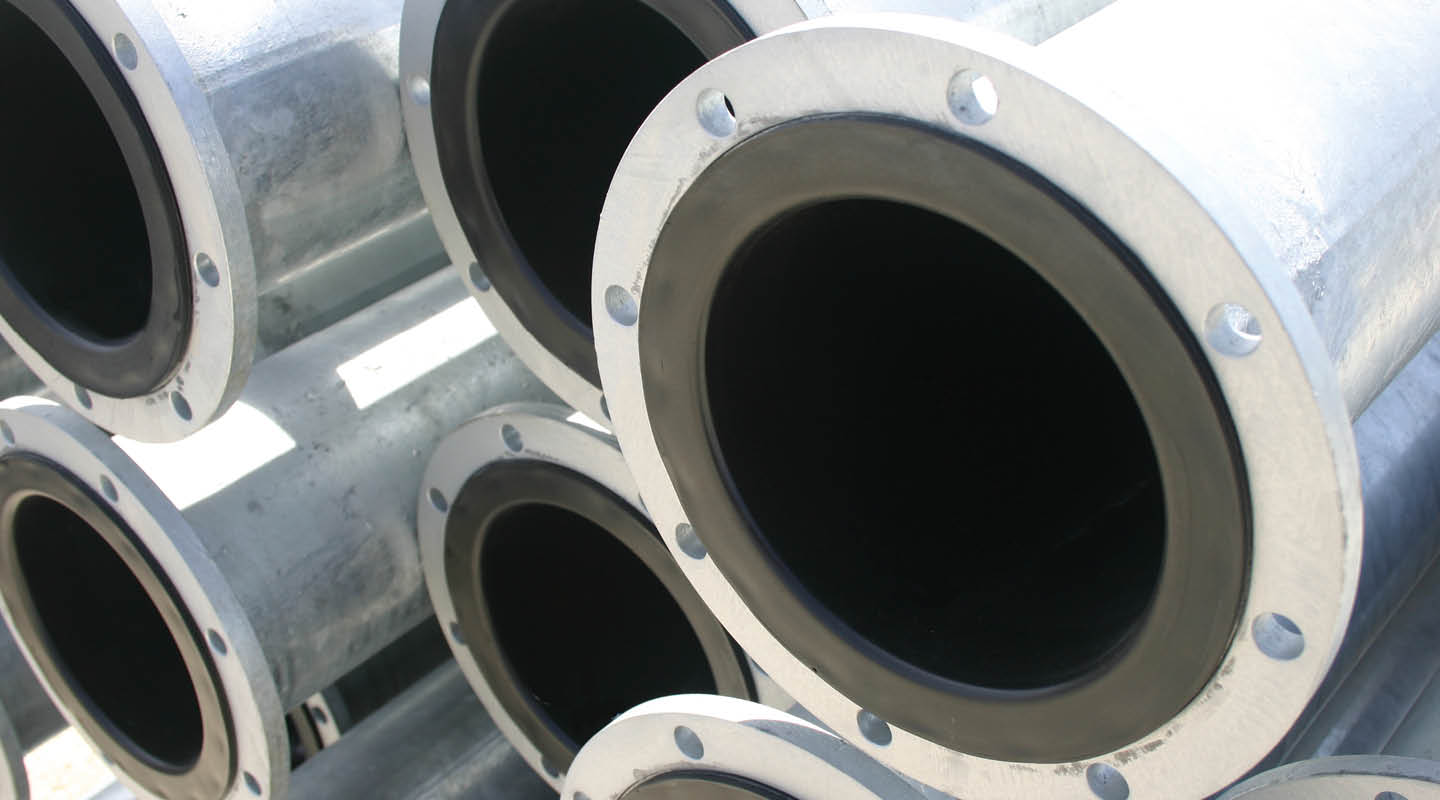 Re-piping your pivots with PolySpan can extend their life significantly, providing a long-term solution where water quality is poor.

George Rapp grows alfalfa, corn, wheat and milo in southwest Kansas. He irrigates his 6,000 acres using wells, effluent water from a Tyson plant and with effluent from a nearby feedlot. Eight of 40 pivots are PolySpan pivots, and Rapp says they’ll continue to replace worn-out pivots with more PolySpan. “It’s not common to use effluent water around here, but it worked well in our location,” says Rapp. “I see it as free fertilizer, and it’s often free water. To reduce the amount of time I have to clean nozzles, I’m also mixing some fresh water with it now.”

Rapp’s Valley® Irrigation dealer, Skip Garner of Teeter Irrigation, says Rapp’s situation is unusual, but the need to have PolySpan definitely isn’t, as water from the aquifer is getting harder now.

“We have re-piped and replaced many pivots in the area in recent years,” Garner says.

Garner also works with Marc Miller, who has been using PolySpan since its introduction. He has replaced worn out pivots with PolySpan pivots and he’s had several re-piped, as well.

“We’ve had Valley pivots since the early ‘70s,” says Miller, who pumps water out of a lagoon and canals from the Arkansas River. “Our water was good to start with, but now it’s getting more corrosive. We’ve re-piped four of our pivots with PolySpan.”

Miller made the switch to PolySpan because he was spending so much time cleaning nozzles. Rust caused lots of clogging before PolySpan. “Now I can just turn on the pivot and walk away,” he says. “It’s a real pleasure. I can be productive doing something other than cleaning nozzles. Plus, the PolySpan pivots will last a lot longer. I can’t imagine why I’d ever have to replace them, even when I pump fertilizer through them.” 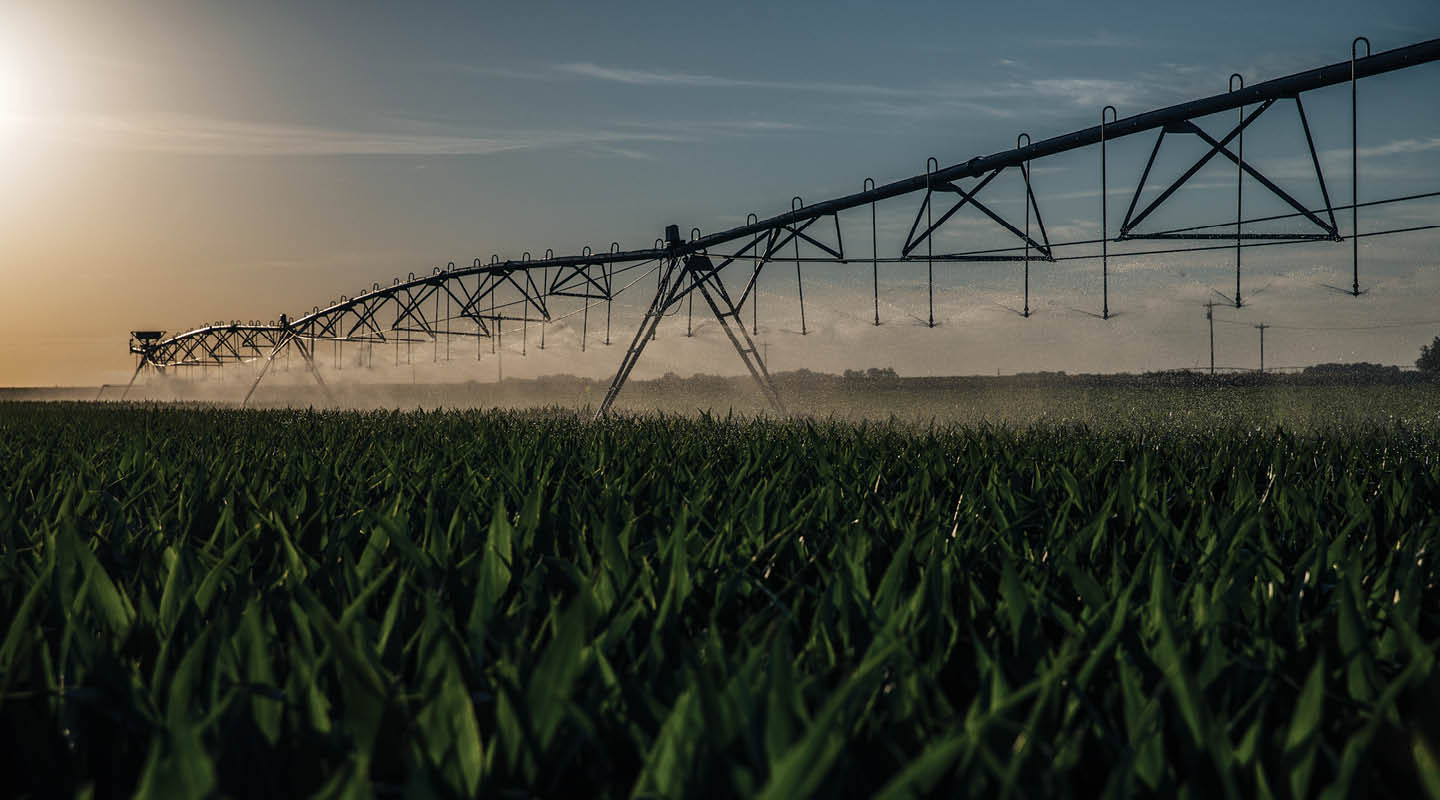 Pivots with PolySpan last longer and save growers time and money, preventing corrosion in their pipes.

Marc Arnusch has 14 total pivots on his farm in Prospect Valley, CO. He pumps water from wells on the Lost Creek Aquifer and from the South Platte River. He says the aquifer water is very salty, causing corrosion in his galvanized pivots. “We’ve tried PVC line and aluminum, but PolySpan is easily the superior product,” says Arnusch. “We’ve been using it since 2011, both replacing and re-piping pivots.

Now half of them have PolySpan, and we’ll continue to use Poly more. It’s a great return on investment on irrigated acres.” That ROI is based on Arnusch’s own cost benefit analysis, which includes expanded lifespan of pivots, less downtime and virtually zero regulator plugging. He says they are also prepared to run effluent water through their pivots from nearby dairies. “Plus, every pivot is chemigation ready, and so much of that is corrosive also,” Arnusch explains. “It’s worth spending extra dollars on pipes to be able to run that.”

Nebraska is known for its quality water source, the Ogallala Aquifer. But Steve Hoover, who farms in the Platte River valley near Grant, NE, says the closer the water source is to the river, the more corrosive the water can be due to the chemistry of the water.

Hoover has galvanized pivots 10 miles away from the river that are nearly 40 years old, and are still going strong. However, the groundwater he pumps near the river is corrosive and “attacks” the steel.  “Our galvanized pivots are great in most areas, but for some reason, near the river we’ve had to replace pivots every 10 to 15 years. We’ve had to deal with continuously plugged nozzles, so we’re replacing our pivots with Poly now,” Hoover says. “So far, we’ve replaced four complete pivots and we’ve had two re-piped. We have a couple PolySpan pivots on rented land. So far, PolySpan pivots are the only ones that have done a good job not rusting. We think it will be a long-term fix for us.”

Hoover says he still checks for plugged nozzles regularly, but he doesn’t have to clean them on his PolySpan irrigation machines. “It’s a real timesaver,” he says. 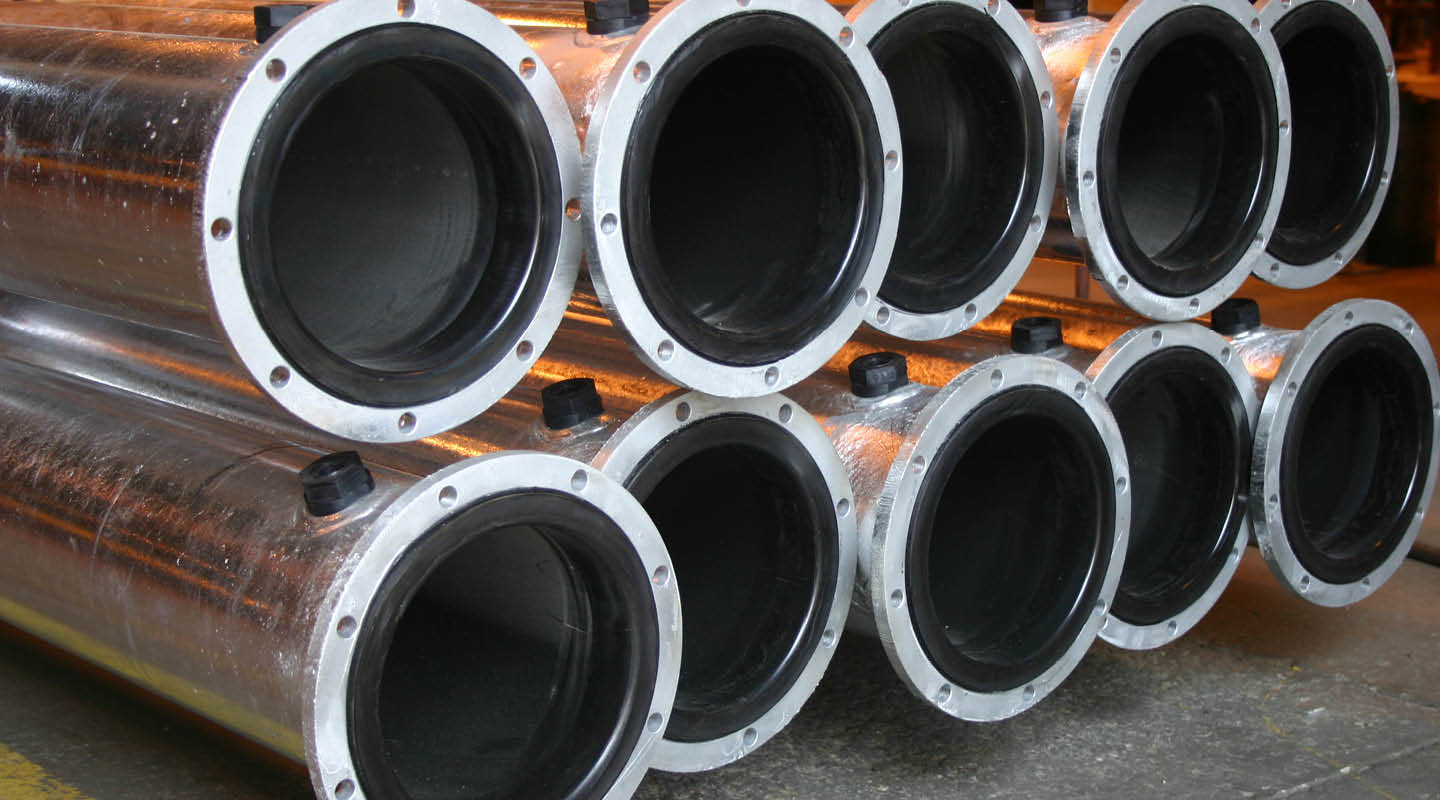 PolySpan is made from an inert material, making it ideal for chemigation, fertigation and resisting corrosive water.

Standing the Test of Time

Arnusch says it best: “We count on our Valley dealer (Keith Miller of Wiggins Electric) to solve problems we’ve never been able to solve before. He’s a tremendous resource and provides sensible, rational upgrades. Upgrades like PolySpan reduce downtime and will stand the test of time. That makes it worth it for us.”

For more information about protecting your pipes with PolySpan, contact your local Valley dealer today.