Editor’s note: A few weeks ago, we ran a blog about the merits of center pivot irrigation as compared to flood irrigation. You can find it here. This is Part 2 in our series, which more closely examines the role of sprinklers in irrigation management. 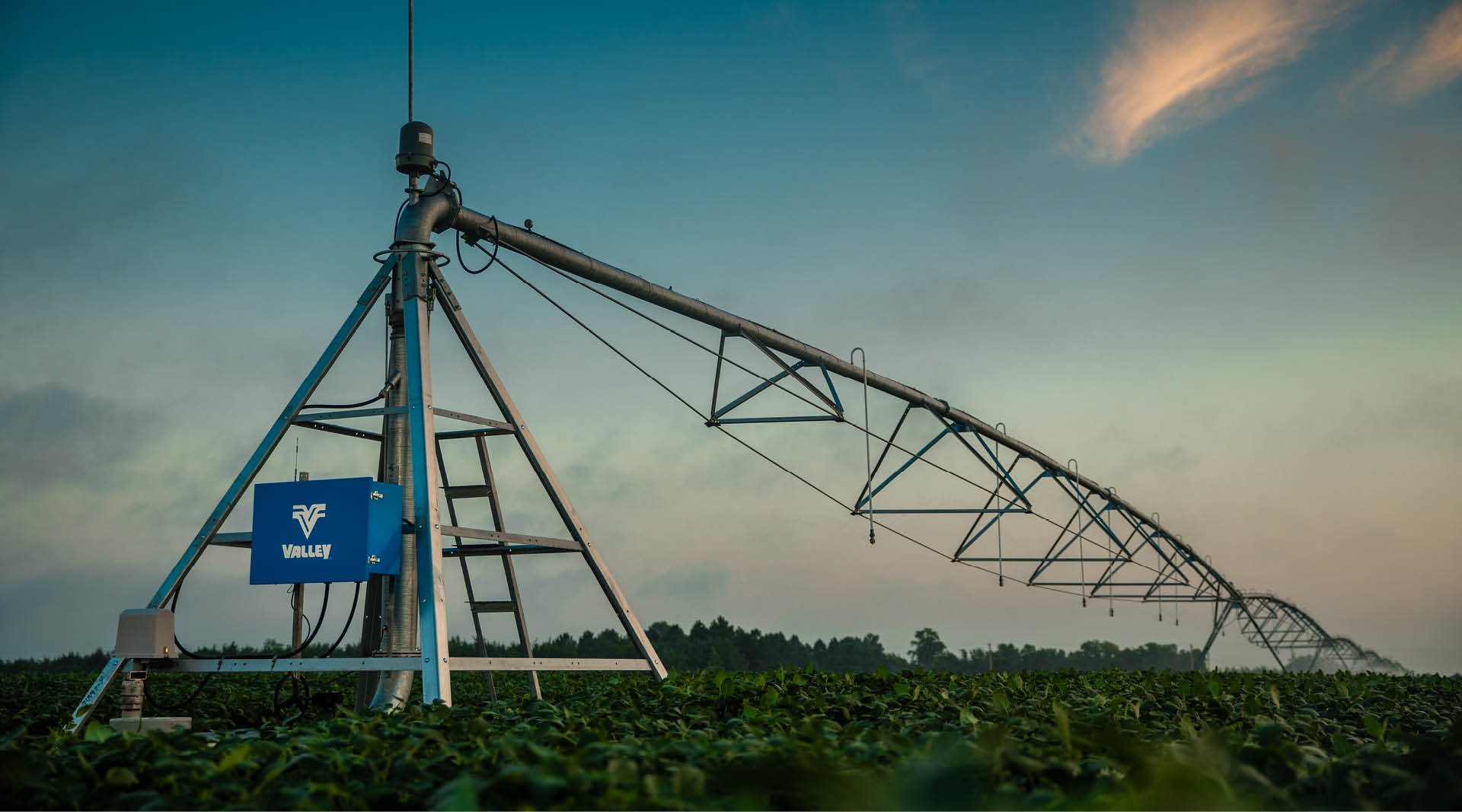 Valley® center pivots are built to last, but the grower is still the most vital piece.

There is a finite amount of fresh water in this world, and each farmer has a limited number of days and dollars to invest and bring his crop to market. Given the limitations, what irrigation method should a successful farmer invest his time, finances and natural resources in?

Since the beginning of domestic farming, ancient farmers used flood irrigation. Today, farmers still flood their fields to water their crops. It is a simple method, but one that is labor intensive, and not very efficient. 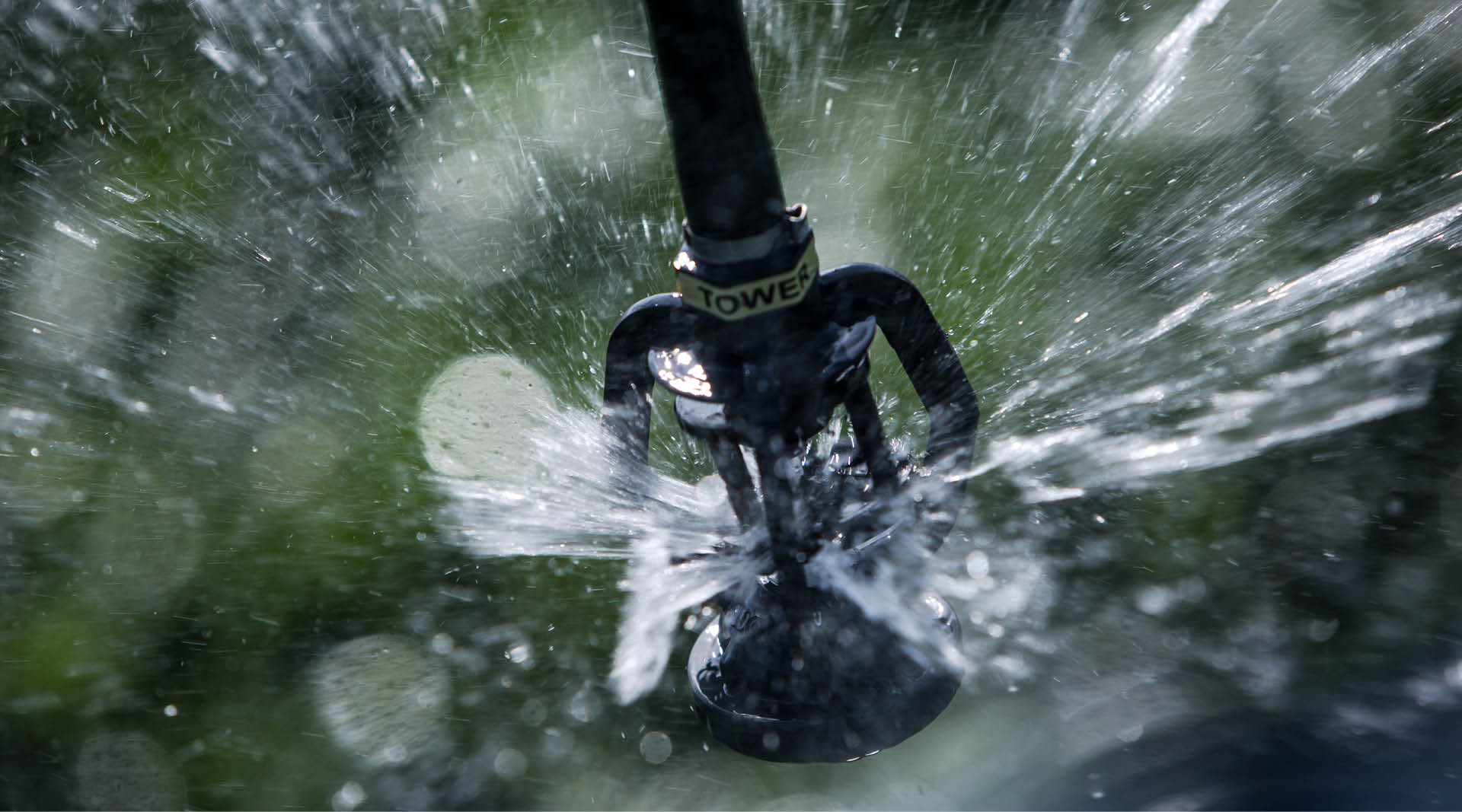 Pictured: the Senninger iWob sprinkler provides efficient use of water and even application.

Research performed by scientists at the University of California-Davis evaluated and compared center pivot irrigation sprinklers to furrow flood irrigation. Their tests showed that 30 percent less water was applied with center pivot irrigation than furrow irrigation, while still achieving comparable results. Other research has shown that on fields with extremely light, sandy soils, only about half of the water used ends up benefitting crops. That is a lot of wasted water!

Another of the inescapable consequences of flood irrigation is the leaching of nitrogen and other chemicals into the groundwater. The uniform application pattern and depth of center pivot sprinkler irrigation systems decreases leaching significantly, which is good news in both economic and environmental terms.

To facilitate water movement from one end of a field to the other, flood irrigation only works effectively on laser-leveled fields. Leveling requires many man hours and expensive machine hours, and can result in a change of soil characteristics. Center pivots, on the other hand, can negotiate complex topography that would never be able to be flood irrigated. Center pivots can transverse a wide variety of terrain from gently rolling hills to extremely steep slopes. 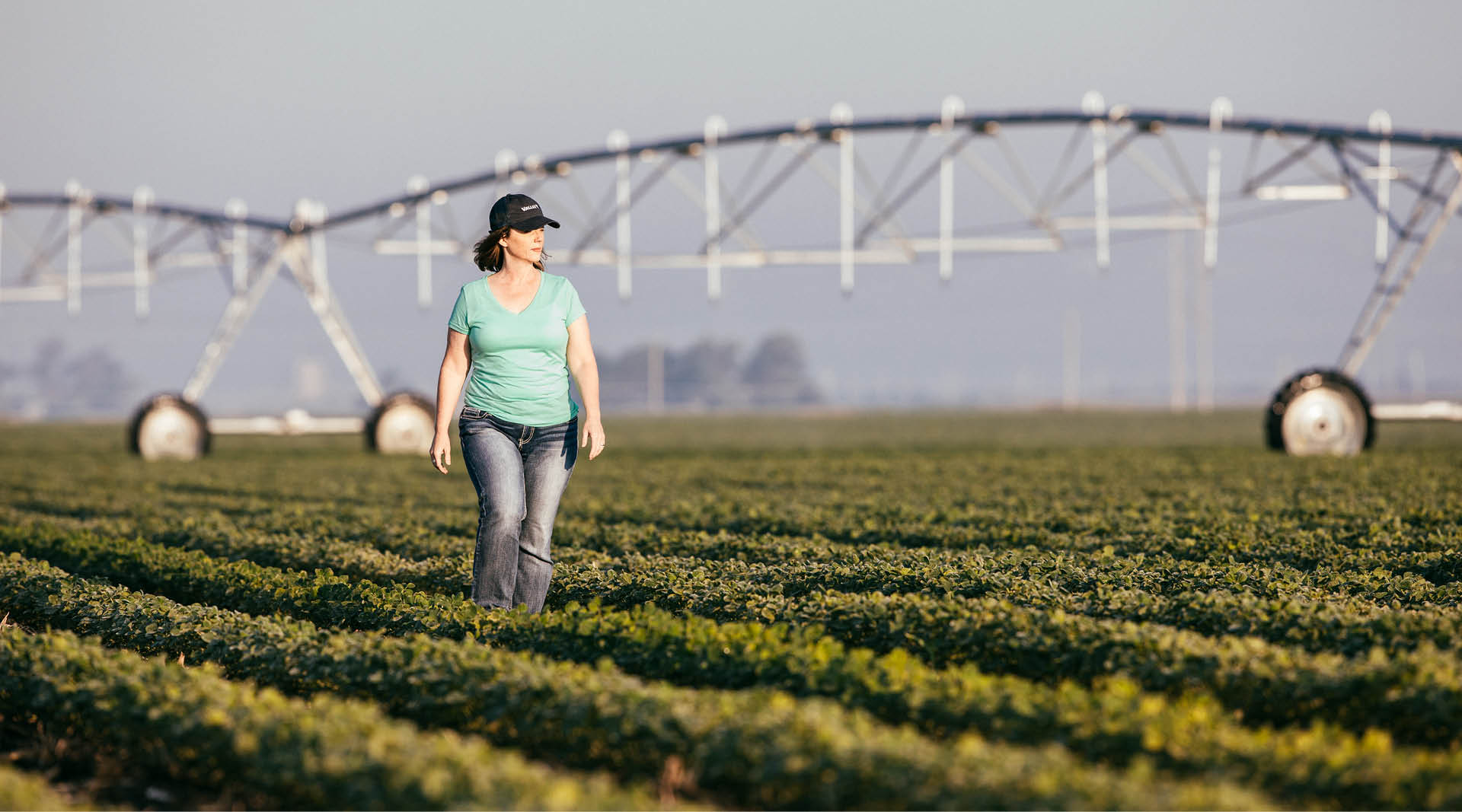 Flood irrigation is very labor intensive, and farmers are finding it more and more difficult to hire people who want to do the kind of labor needed for flood irrigation. There is a lot of pipe to lay at the beginning of the season, take up at the end of the season, and store until the next growing season. Between planting and harvest, the flood farmer will need to keep checking gates and tubes, walking rows, ditching and damming. In contrast, using center pivots that incorporate modern automation will reduce accompanying labor costs by close to 90 percent.

To take full advantage of the superior water delivery provided by the irrigation sprinklers on center pivots, contact your local Valley dealer today.

Clark has dedicated the last 22 years of his 42-year tenure with Valmont Industries working directly with Valley North American and global center pivot dealers. Clark trains and educates Valley dealers to create optimum water application packages that fit a grower’s climate, soil, crops and resources. Clark is very proud that his professional efforts help save water by efficiently distributing water to crops that feed a hungry world. In his leisure time, Clark enjoys helping his wife with her flower gardens and pursuing his hobby of classic Mustang and antique automobiles.
Valley Store